Fears That Cats Have Been Stolen

Message received from owner "Good News my two Persians were returned. They were taken, and were in Gloucestershire allegedly. The police are investigating but they are home safe and well, returned to me Saturday" 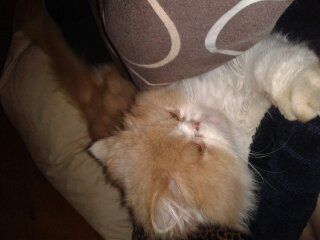 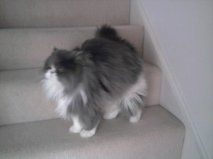 2 Persians from Royal Wootton Bassett  Wiltshire went missing around the 2nd October. They are pedigree cats and it is believed that they have been stolen as it seems highly suspicious they would both disappear. One is male  (cream and white) and the other a female (blue and white). Both are four years old brother and sister.They are neutered and spayed. Unfortunately neither cat is micro chipped.