Eastcott Reaches the Pet Plan Finals for another year

Eastcott Vets have twice won the Pet Plan Awards UK Vets Practice of the Year. This year Eastcott received 2 nominations for the Practice of the Year category plus Vet Duncan Barnes and Practice Manager Niki Burton also received individual nominations. We are delighted to announce that Niki has been selected as a finalist for the Practice Manager of the Year Category. Niki is a very dedicated member of the Eastcott team and works tirelessly both behind the scenes and front of house. Her nomination and place in the final is well deserved. Niki however would rather be at her desk than in front of the cameras and is not too thrilled at being thrust into the limelight! Being selected as a finalist is a huge achievement and one to be proud of. We wish her all the best of luck in the final in a few weeks. Well done to Duncan too!

Edited to add that vet Tim Charlesworth was nominated for Vet of the Year too but didn't tell anyone! Well done Tim! 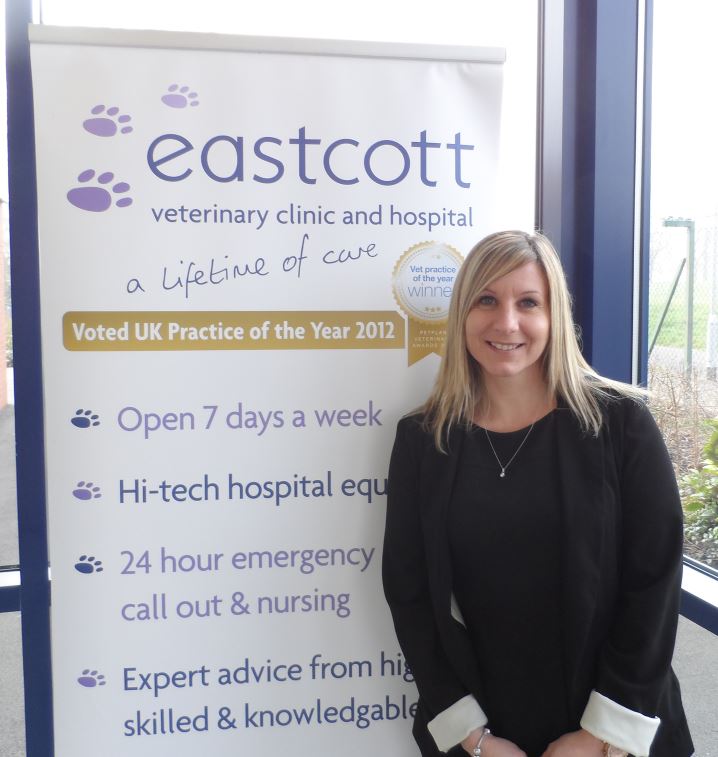