Bailey went missing on 19th November 2014. We had just moved from Moredon to Eldene and had only been there a couple of days when she escaped.

We spent months searching for her using Facebook and spent hundreds on leaflets which we dropped through doors in Eldene and Moredon. After 6 months we began to think we wouldn’t get her home. On the 28th Jan 2016 we got a phone call from Eastcott Vets to say that Bailey had been brought in, they found out our details when she was scanned for a chip. We were over the moon! Turns out she has spent her 14 month holiday in Tyco Electronics being fed by the staff! If we hadn’t of had her chipped we would have never got her home!

She has settled in well. She had been very well looked after and we are over the moon to have her home. We cannot express enough how important microchips are. After 14 months we got our baby back! 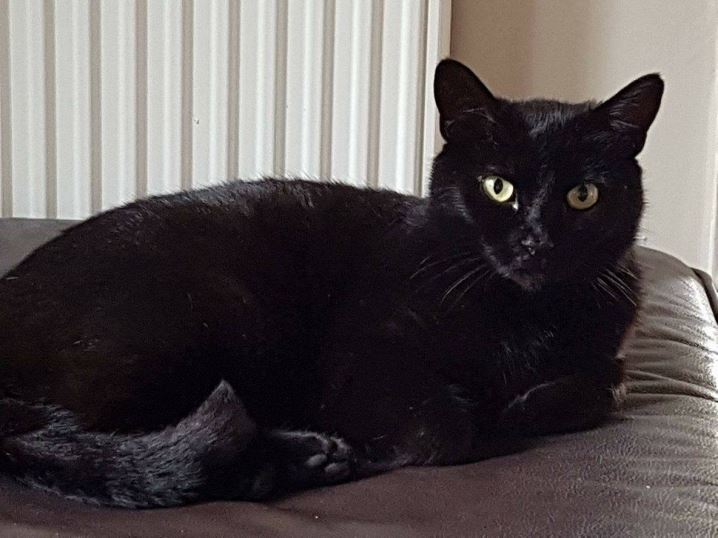