Beware of cats and hairballs hairbands!

It is relatively well known that cats can be partial to eating their owner's used ear plugs (maybe something to do with the taste of ear wax). However, binge eating hairbands is a new one to us.

Max's owners bought him to our Edison Park Clinic & Hospital as they were concerned that he may have picked up a nasty bug. He had been sick over a period of 2-3 days and, unusually for him, he was not interested in his food. Vet Will examined Max and quickly admitted him for an ultrasound scan.

Vet Richard scanned Max and also felt a ‘string-like’ ball in his abdomen and promptly prepped Max for surgery. Two hours after admission, Max was recovering from surgery where a total of 24 hairbands were removed from his stomach. Amazingly, without his stomach full of elastic, Max felt well enough to eat that evening and returned home the following day.

Curiously, another cat was reported to have done the same thing in Swindon the week afterwards and another on ITV's The Yorkshire Vet.

if you are concerned that your cat may have eaten hairbands, elastic bands, or similar, please do not hesitate to contact us for advice. 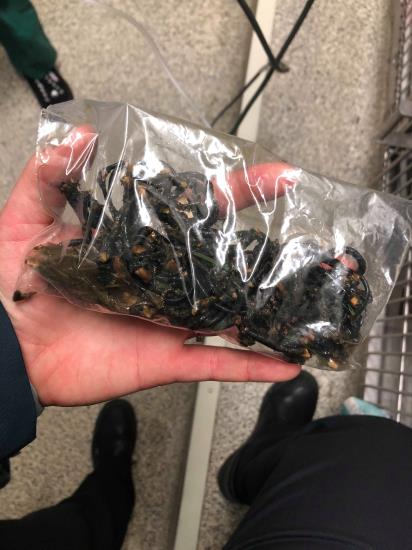 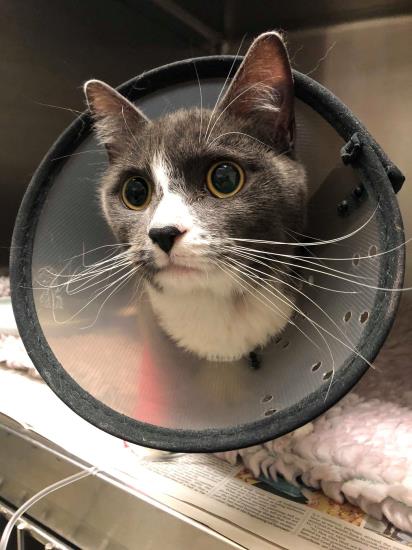 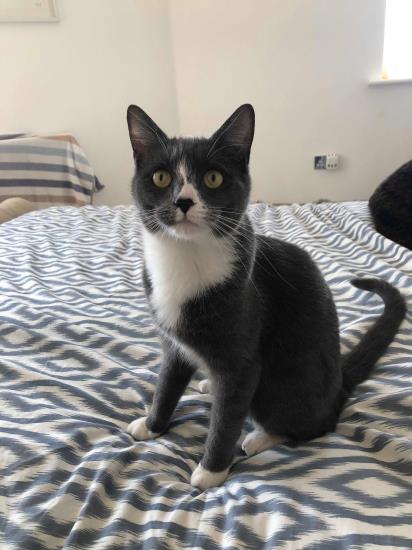