Babesiosis is a life threatening disease caused by a parasite (Babesia spp.) that can be transmitted to dogs by ticks. Infected ticks are found globally, historically sparing the UK, there have been recent confirmed cases of Babesia canis in Essex. None of the infected dogs had travelled abroad but had all been exercised in the same area. Vets in the area have reported an increase in local dogs being rescued from abroad.

Symptoms of Babesia Canis range from mild to severe and may include lethargy, lack of appetite, fever, pale gums, red urine and jaundice.

Many pet owners are unaware that ticks look like small spider like creatures until they have taken a blood meal after which they become engorged and are often mistaken for a ‘wart’ or small lump. 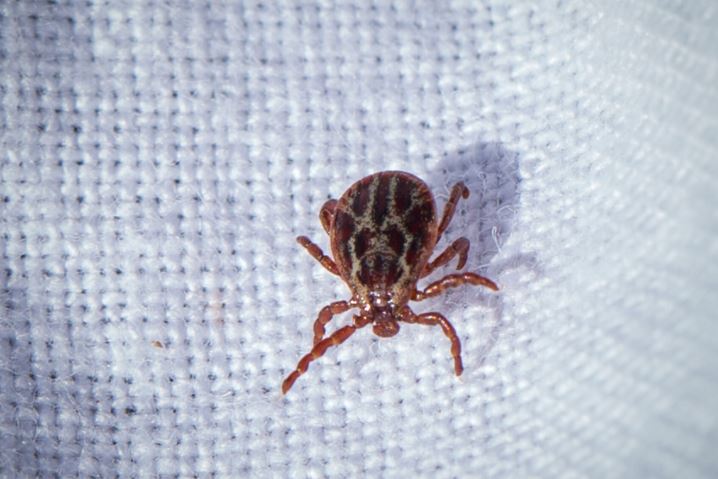 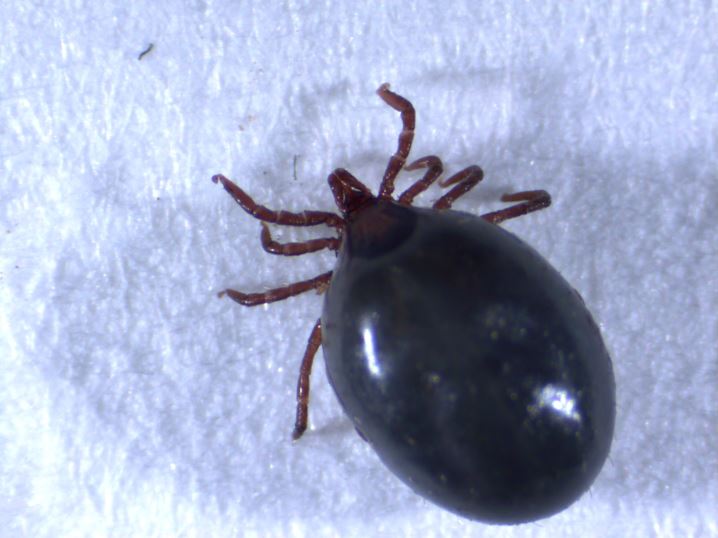 How to remove a tick

How to protect your dog from ticks and tick borne disease

We stock a range of highly effective anti-tick products including a chewable tablet. Please contact us to discuss the most effective product for your dog or cat.

What about babesiosis in Cats?

There is much less known about feline babesiosis, although some Babesia spp. may infect cats and cause similar clinical signs to those seen in dogs. Disease is predominantly associated with residence in or travel to South Africa.