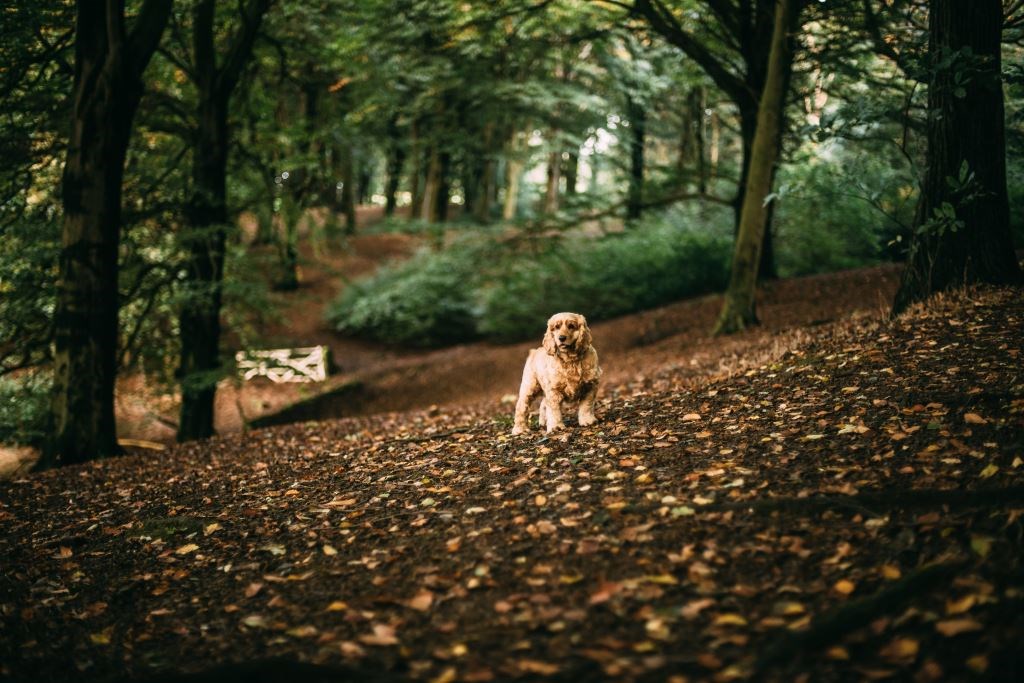 What is Alabama Rot?

The reason that this disease is called Alabama rot is that prior to 2013 the only reported cases had been in a group of greyhounds in Alabama in the ‘80s. The medical name for this condition is Cutaneous and Renal Glomerular Vasculopathy.

We don’t know, research is ongoing. No infectious or toxic causes have yet been identified. However, some elements of this disease mirror Haemorrhagic Uraemic Syndrome in people, which is triggered by a “shiga-toxin” released by specific E-coli bacteria.

What are the symptoms of Alabama Rot?

How is Alabama Rot confirmed?

The appearance of the skin and even the acute kidney failure can be seen with other problems and so diagnosis is usually presumptive.  Definitive diagnosis can be made from skin and kidney biopsies; however, this is usually only performed in those dogs who do not survive the disease as part of a postmortem.

What is the treatment for Alabama Rot?

Is my dog going to die if it develops a skin lesion?

We do not currently know the likelihood of developing life-threatening kidney failure in dogs that have skin lesions. Apart from those who are already showing kidney damage we are not able to predict whether your pet will be do so. If treatment is not an option (e.g. due to limited finances) many dogs may be OK if left untreated, however, this would not be our advice.

What should I do if my dog develops a skin lesion?

If your dog develops an unexplained skin lesion we would advise that you make an appointment to see a vet for the same day.  As described above the lesion itself is not diagnostic and therefore we would advise the following precautions can be taken if you wish:

How do I avoid my dog getting Alabama Rot?

As we do not know the cause we also cannot advise you on the best cause of action to avoid it. Evidence from previous cases would suggest that there are geographic “outbreaks” in certain areas. This supports the likelihood either for infection or a toxin. However, given that there have only been a handful of confirmed cases from an area, despite the large number of dogs walked there, there may be other factors at work.

Avoidance of specific dog walking sites may or may not be appropriate and certainly measures such as washing mud off of dogs after a walk may be helpful, but should not be considered protective. Although woodlands have been suggested to be high risk for contracting Alabama Rot, avoidance of these areas again not a guarantee of prevention.

It is important that there is perspective on this condition. The frequency of this disease is currently very low nationally and even locally. The most important point is to maintain vigilance for unexpected skin lesions.  Our animals need exercise and stimulation and it is not appropriate to stop walking your dog.

If in doubt, please contact us to discuss your concerns. However, we will always advise that you bring your dog in for an assessment.